“ I do not agree with what you have to say, but I’ll defend to the death your right to say it “ - Voltaire

The above statement represent the ideas and principles which the Debating Society endeavors to imbibe in the student. SJA has , in no uncertain terms, one of the finest debating societies in the nation. Since its inception success has been a constant companion with the debaters cementing their position not only in the district or the state but also nationwide having won debates like- the All India Frank Anthony Memorial Debate, All India Hugh Catchpole Debate, Oliphant Memorial Debate etc. the society functions under the guidance of a debating teacher-in-charge and a Student President. 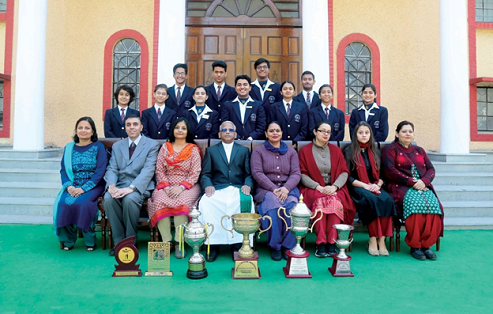 “Power is gained by sharing knowledge, not hoarding it”.

The Quiz Club of St. Joseph’s Academy could not agree more with the above saying. Quizzes are one of the most entertaining ways to gain and share knowledge.
St. Joseph’s Academy has a dedicated quiz club where the students soak up useful and useless information like a sponge. Considered to be amongst the best teams in the city, the club has achieved considerable success in city, state and national levels. 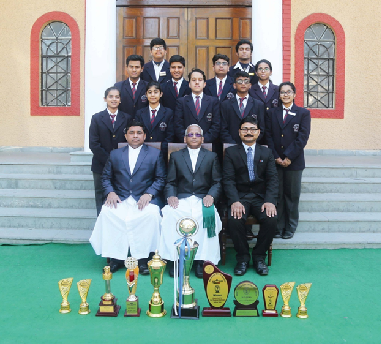